Seun Williams is a former Assistant State’s Attorney with the Office of the State’s Attorney in Prince George’s County, who litigated over thirty-one (31) jury trials ranging from misdemeanor offenses to serious felonies such as attempted murders. He obtained his B.S. degree in criminal justice from the University of Maryland Eastern Shore in 2007, and obtained his J.D. from North Carolina Central University School of Law in 2011.

Seun began his career in law as a legal intern with the State’s Attorney’s Office, assumed the role of diversion coordinator after completing law school, and was subsequently promoted to a senior prosecutor in District Court and in the Juvenile Division. He also served as a community prosecutor with the Strategic Investigative Unit (SIU) in Circuit Court. As a community prosecutor with the SIU, he focused on the proactive aspects of criminal justice by attending community meetings and providing residents with vital resources aimed to reduce criminal activity and enhance their quality of life. He hosts lectures and seminars designed to inform the community about their rights as individuals and aid those who have been victimized.

As a senior prosecutor, Seun handled juvenile cases where he witnessed how the criminal justice system could greatly impact the trajectory of a young person’s life, either in a positive or a negative manner. At the end of his tenure as a juvenile prosecutor, he witnessed the positive transformation of a child, and surmised that this transformation can only be obtained when all parties work together for the best interest of that child.

Seun grew up in Fort Washington, Maryland, is married and has one son whom he loves and adores. 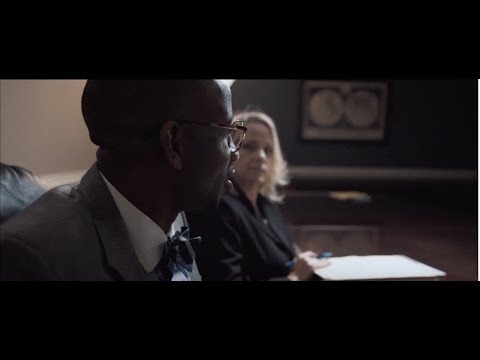